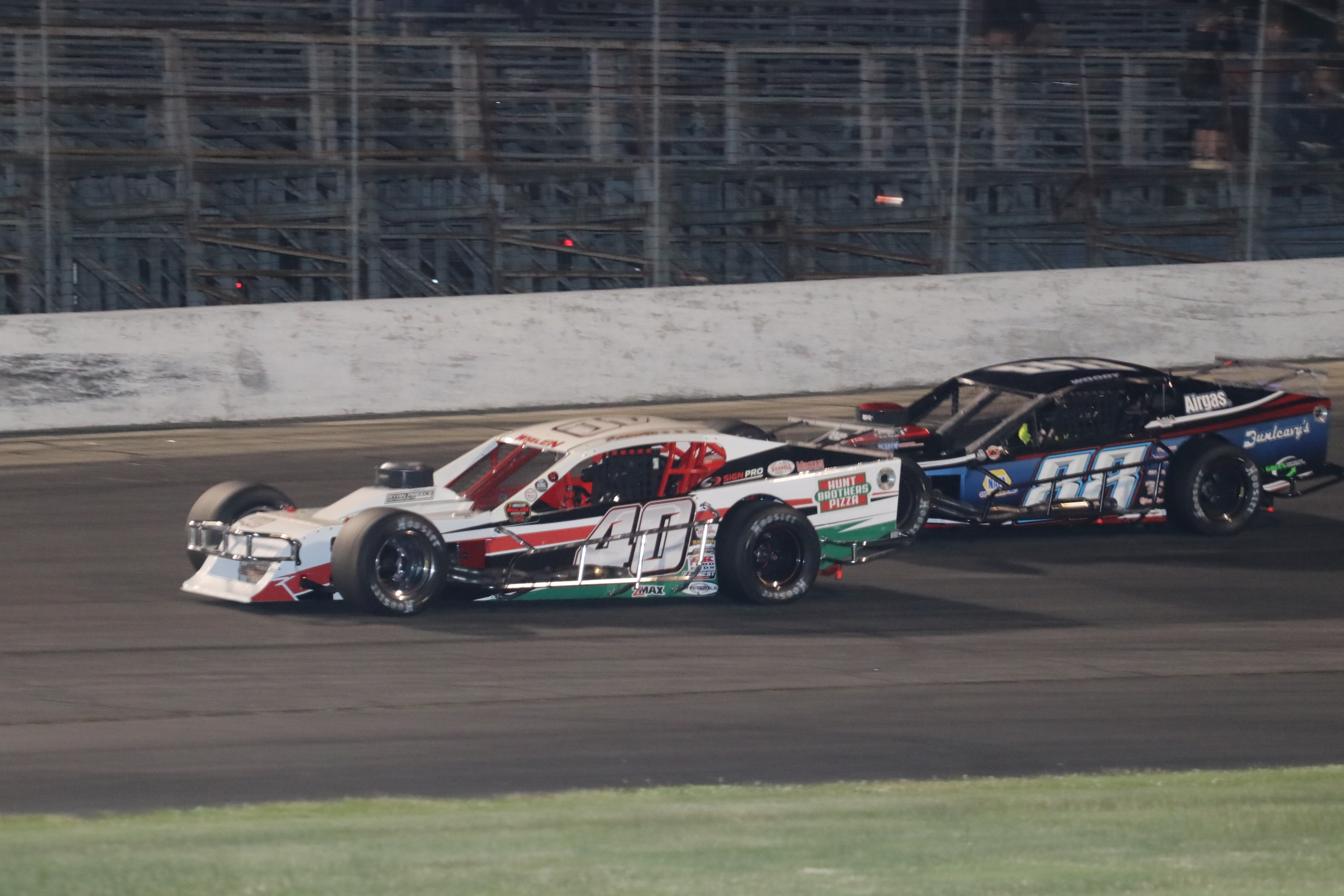 Barre, VT, and Naples, ME- ACT and PASS officials announced a change for the 60th annual Sunoco World Series of Racing presented by Budweiser that will take place on Friday, October 7, through Sunday, October 9 at Thompson Speedway Motorsports Park.

The Sunoco 150  presented by Phoenix Communications NASCAR Whelen Modified Tour race will now take place on Sunday, October 9. The Sunoco 100 Outlaw Open Modified Series will take place on Saturday, October 8 and the winner of the event will go home with $10,000. The PASS Super Late Models and the ACT Tour Late Models will be a part of the program on Saturday. Both of those divisions will race 75 laps.

The Modified Racing Series will be a part of the program on Friday, October 7 for a 75-lap race.

Information regarding a weekend schedule and a full division lineup will be announced at a later date.

Thompson Speedway Motorsports Park will return to action for the final midweek program of the season Wednesday, September 14. The race program will feature the Tripoint 75 Outlaw Open Modified Series along with the Sunoco Modifieds, Late Models, Limited Sportsmen, SK Lights, and Mini Stocks.