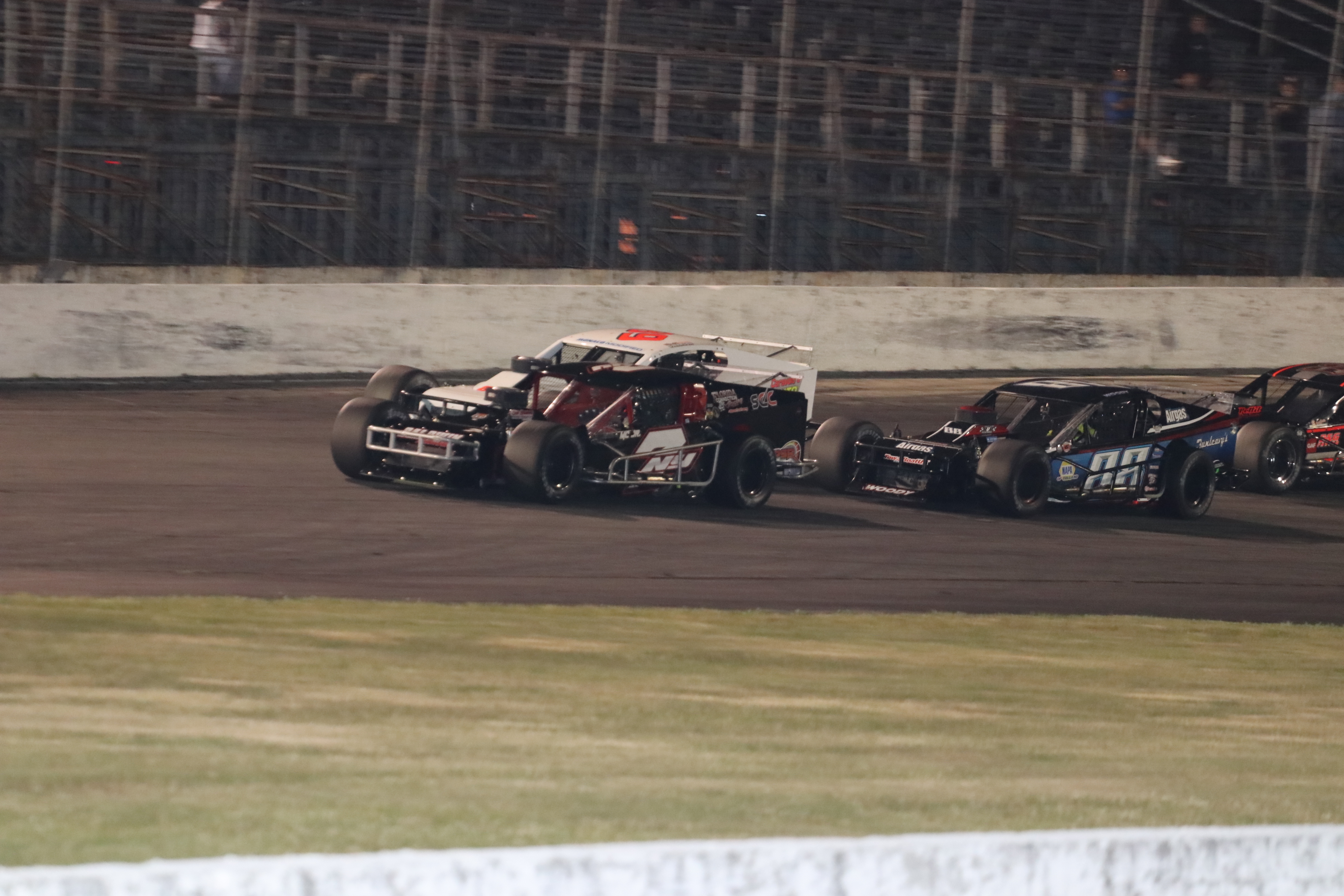 Barre, VT and Naples, ME ­— Connecticut’s Thompson Speedway roars back to life on Wednesday, September 14th with the $5,000-to-win Tripoint Showdown 75 for the Thompson Outlaw Open Modified Series plus championship action for the ACT-type Late Models, SK Lite Modifieds, Mini Stocks and special double 20-lap features for the Limited Sportsman. Sunoco Modifieds will not be included on the Tripoint Showdown program.

The $5,000-to-win Tripoint Showdown 75 for the Thompson Outlaw Open Modified Series will serve as the final tune-up before three epic days of Tour-type Modified racing that headline the 60th Sunoco World Series of Speedway Racing presented by Budweiser on October 7th, 8th and 9th. With the Modified Racing Series 75 on Friday, Thompson Outlaw Open Modified Series Sunoco 100 on Saturday and the NASCAR Whelen Modified Tour Sunoco World Series 150 presented by Phoenix Communications on Sunday, experience on the Big-T will be paramount.

Alongside the Tripoint Showdown 75, the Thompson Limited Sportsman will be the spotlight track championship division on September 14th with their Twin 20-lap double features. With ‘Leadfoot’ Larry Barnett leading Aaron Plemons and Jason Chicolas by just ten points in the track championship standings, moves will be careful and calculated for the top runners while the other top-10 point chasers will be making waves in the dive-bomb division as they dig and scratch for every last point with the season winding down.

After taking down the SK Lite Double Down Showdown Championship, John O’Sullivan III still needs to make up ground on Steven Chapman for the 2022 track championship. The SK Lites have been one of the most exciting divisions at the Big-T this season and Tripoint Showdown night will be no exception as Chapman looks to continue his strong run against O’Sullivan and two-time winner in 2022 Nathan Pytko.

Similarly, defending champion Jared Roy is behind the eight-ball by twenty points as Kevin Moore leads the Mini Stock standings after taking down two wins so far this season. The four-cylinder masters of Thompson, including Roy, Moore and Dave Trudeau, will also return to battle hard as the season winds down before their championship event at the 60th Sunoco World Series presented by Budweiser in October.

The local Thompson ACT-type Late Models join in the frey as well. After taking down his 50th career win on the Thompson Speedway high banks, Woody Pitkat is still tracking down the ultra-fast #03MA of Derek Gluchacki. Gluchacki has been on fire, taking down wins at several unique speedways across New England in Late Model competition including New Hampshire Motor Speedway, Seekonk Speedway, Thompson and, most recently, Oxford Plains Speedway.

The Sunoco Modifieds have been removed from the Tripoint Showdown schedule with the ongoing nationwide tire shortage in mind. “It was a hard decision to move the Sunoco Modifieds off the schedule,” said ACT managing partner Cris Michaud. “Tom and I made a mutual decision keeping in mind other track championships coming to a close and with the Weston Automotive Triple Crown set for the World Series, we felt it best to conserve for a successful end of the season down the road.”

For technical information concerning all PASS divisions, and for media or marketing questions, please contact passracing@roadrunner.com or visit www.proallstarsseries.com. Don’t forget to “Like” the Pro All Stars Series on Facebook or follow on Twitter @PASSSLM14 to keep up with breaking news as it happens.