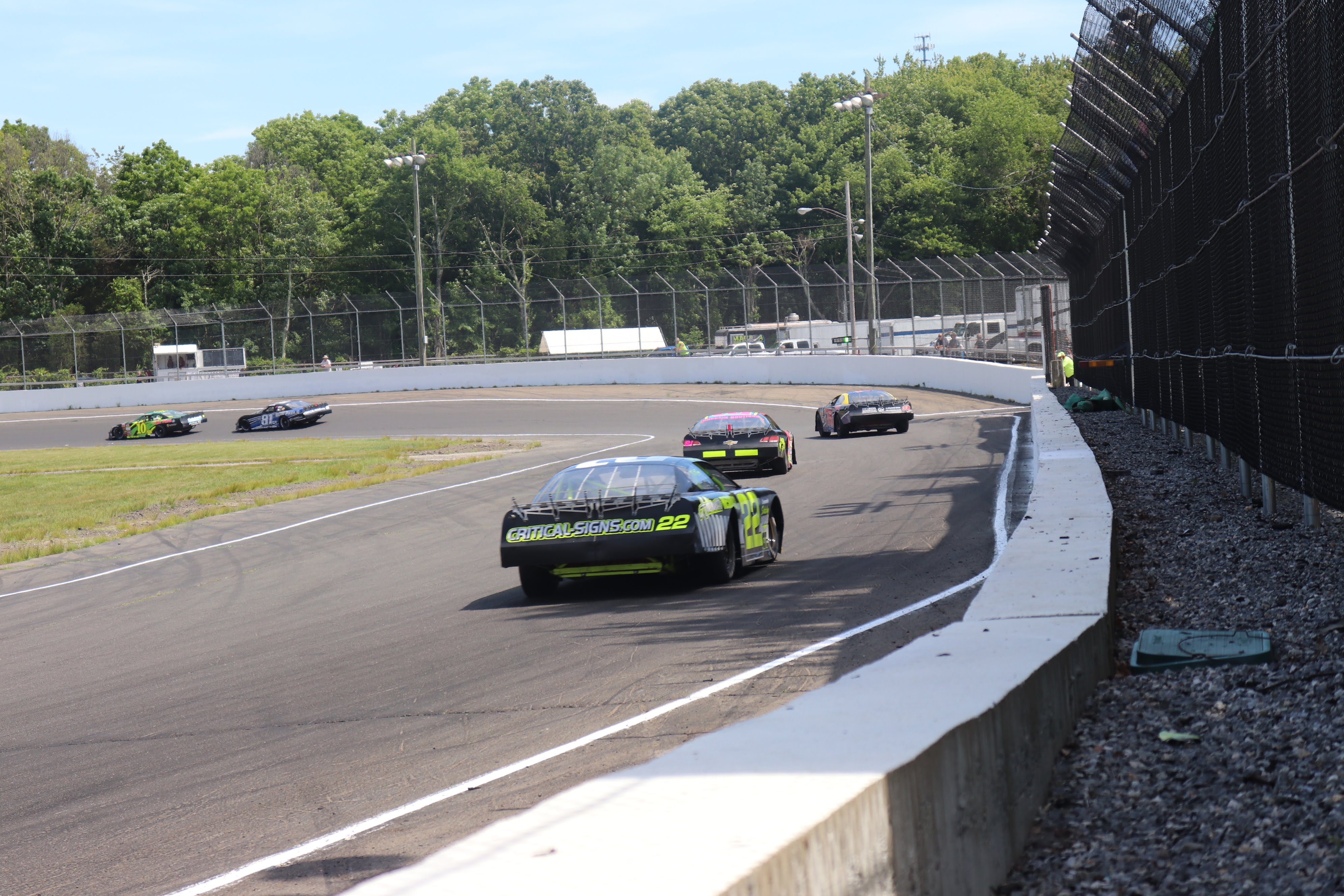 Press release from the ACT Tour

Barre, VT and Naples, ME —Officials from the American Canadian Tour (ACT) and the Pro All Star Series (PASS) are excited to announce the make-up date for the cancelled Monadnock event scheduled in May. Rescheduled Twin-150s for the American-Canadian Tour and Pro All Stars Series at New London-Waterford Speedbowl on Saturday, October 29th will serve as the championship event for both full-fendered touring series alongside the Speedbowl’s own Northeast Street Stock Nationals and the New England Supermodified Series.

The American-Canadian Tour will wrap up the 2022 season with the 13th event on the schedule at New London-Waterford Speedbowl on October 29th. This will be the first visit for the ACT Tour since 2018 when Scott Payea won the event en-route to his second American-Canadian Tour championship. The Connecticut Speedbowl is a track that many Tour regulars enjoy with a strong weekly class of Late Models that are prepared to defend their home turf from international invaders.

The Championship event on October 29th will be the first time the Maine-based Pro All Stars Series Super Late Models have competed on the 3/8-mile shoreline oval. Currently led by a pair of Massachusetts-based teams in Ryan Kuhn and Eddie MacDonald, the PASS championship looks to be a hotly contested event when it comes down to the New London-Waterford Speedbowl at the end of October.

Joining the championship events for the Northeast’s most prestigious full-fendered divisions will be the Northeast Street Stock Nationals, moved from the original October 23rd date to the 29th. After the two first open street stock events at the Speedbowl were taken by Ryan Lineham, Lineham has a guaranteed spot in the big money Northeast Street Stock Nationals with two events left, on October 1st and 15th. Winners of the October 1st and 15th will receive a guaranteed starting position in the Nationals event on October 29th.

More information on the ACT/PASS Doubleheader at the New London-Waterford Speedbowl on Saturday, October 29th will be made available in the coming days and weeks.

The Pro All Stars Series heads north to potato country this Sunday, September 11th, for the Feed the County 150 at Caribou, Maine’s Spud Speedway. The $4,000-to-win special is joined by the Kennebec Equipment Rental PASS Modifieds, Street Stock Invitational and Maine Enduro Tour.

For technical information concerning all PASS divisions, and for media or marketing questions, please contact passracing@roadrunner.com or visit www.proallstarsseries.com. Don’t forget to “Like” the Pro All Stars Series on Facebook or follow on Twitter @PASSSLM14 to keep up with breaking news as it happens.